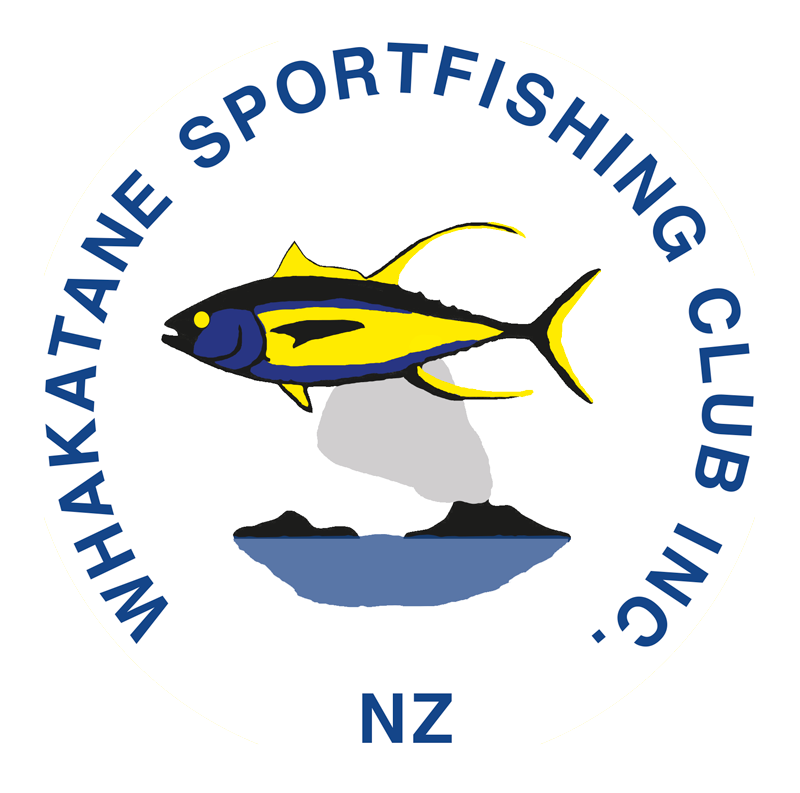 Today the Prime Minister announced that COVD-19 Level 4 will be extended until 11.59pm Friday the 27th of August 2021. As you may be aware under the current alert level system, we are unable to have a gathering of up to 100 people at the club until we reach alert level 2.

This obviously means that we are unable to hold our AGM this Thursday the 26th of August 2021 as planned.

Fourteen days’ notice will be given to club members as to the new date of the AGM, this will occur as soon as is practicable after a return to COVID-19 Level 2.
Nominations received will be valid and no further nominations will be received.

As per rule 13. (e) the clubs’ financial statements will be available to all current full members at least seven
days prior to the new AGM date. Inspection of the final financial statements can be conducted at the club
office by appointment only due to COVID-19 restrictions.

Notice of the new AGM date will be via email, the club’s website, and advertising in the Beacon if time
constraints allow. 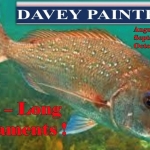 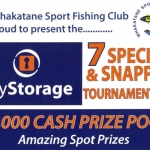